How To Compete In An Ecosystem Driven World 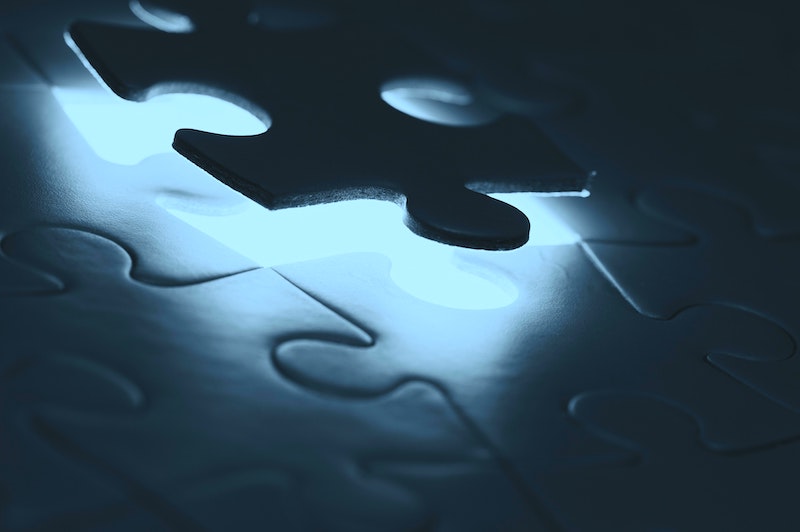 In 1980, a young Harvard Business School professor named Michael Porter published Competitive Strategy, which drove thinking on the subject for the next 30 years. In essence, he argued that you build sustainable competitive advantage by maximizing bargaining power throughout a value chain.

Yet more recently, that kind of single firm level analysis has been called into question and leaders have learned to look more broadly at ecosystems. In fact, a recent report by Accenture Strategy found that because business models are being constantly disrupted, ecosystems have become a “cornerstone” of future growth.”

While value chains are strictly defined by “primary activities” such as “inbound logistics” and “support activities” like technology, ecosystems have mostly been a nebulous term. Clearly that’s not good enough. If we are going to compete in an ecosystem-driven world, we need to understand how they function and how we can leverage them to drive a business forward.

What Is An Ecosystem?

Ecosystem is a term that gets thrown around quite a bit, but people never seem to define what one is. All too often, it alludes to some indescribable ether that surrounds an enterprise. When you can’t define how an action would impact a customer or partner, you simply invoke “the ecosystem” and that’s supposed to make it all make sense.

Yet it’s important that we define terms that have meaning, because if we don’t they just become a catchall for things that we can’t describe. That’s a problem. As Wittgenstein pointed out long ago, if we can’t define something we don’t really understand it and if we don’t understand something we can’t hope to manage it very well.

Ecosystems are best understood as networks of networks and that tells us a lot. In fact, there is a whole science of networks to guide us. What’s most important about networks is that they are driven by links not nodes, so the most important network activity is connection. Networks are dynamic, always evolving, not static.

That’s where focusing on value chains runs into problems. Maximizing bargaining power within a value chain almost compels us to see things as a static, “winner take all” type of challenge in which you play one partner off against another. When you see things as an ecosystem, however, there is clear value in investing in connections and building up the nodes around you to improve your position.

It Is Ecosystems, Not Inventions That Drive The Future

We tend to think of history as a series of “great men” driving events. So electricity conjures up visions of Edison and his light bulb and automobiles remind us of Henry Ford creating the Model T. Yet the truth is that the impact from those inventions didn’t come till decades after those men brought those inventions to life.

In both cases, it was secondary inventions that drove the impact. Electricity allowed businesses to redesign factories to optimize workflow and drive productivity. Home appliances replaced backbreaking work and freed up energy for other tasks. Roads and gas stations revolutionized product distribution and led to the modern retail industry.

Computers followed a similar path. Digital technology had been around for decades when IBM launched the PC in 1981, yet it wouldn’t be till the late 90s that we first started to see an impact on productivity. The truth is that computers don’t do much by themselves. Applications need to be designed and people need to figure out how to put them to good use.

Notice that it’s impossible to point to any one thing that tipped the scale, because what drove impact was an ecosystem of connections between partners, suppliers and customers who needed to learn how to collaborate effectively. That has far less to do with technology than it does with forging meaningful human relationships and it takes time.

Power Today Lies In The Center Of Ecosystems, Rather Than At The Top Of Hierarchies

Traditionally we’ve seen the world as a driven by hierarchies. Kings and queens ruled the world through through aristocracies that carried out their orders. Corporate CEO’s outlined strategies that underlings would have to execute. Discipline was enforced through a system of punishments and rewards.

In a hierarchy driven world, you progress by climbing your way to the top. So you do your best to drive the performance of those under you to impress those above you. Success is determined by how high you rise. You learn to put great emphasis on signals that you have made it, such as the title on your business card and the size and location of your office.

In an ecosystem driven world, however, power does not lie at the top of hierarchies, but emanates from the center of networks. So an office on the executive floor may, in fact, diminish your ability to shape events if it leads to disconnection. At the same time, being seen as approachable, rather than high status, may enhance your power.

Here’s where Porter’s ideas about value chains can get you into trouble. If you are constantly trying to maximize your bargaining power, you are likely to weaken connections and find yourself at the periphery, rather than at the center, of networks. In an ecosystem driven world, displaying your power can often serve to undermine it.

You Move To The Center By Connecting Out

As I explain in my book Cascades, the best way move to the center of networks is by connecting out. At first, that may seem counterintuitive because it seems simpler to identify a central hub and connect in. Yet those nodes, by definition, already have a lot of links and your connection is less likely to be meaningful.

Once you understand that networks are dynamic and evolving, it becomes clear that a better strategy is to identify emergent nodes and connect to them early on. As the network grows, the center shifts and you are more likely to improve your position. In an ecosystem world, the best strategy is to widen and deepen connections throughout the network.

AnnaLee Saxenian gives an apt description of how this works in Regional Advantage, where she tells the story of how Boston’s “Technology Highway” lost relevance and Silicon Valley moved to the center of the technology universe. The Boston-based companies saw things in terms of value chains and focused on vertical integration to maximize their bargaining power. The Silicon Valley upstarts, on the other hand, saw an ecosystem and thrived on connection.

Today, of course, technology has exponentially increased our ability to make connections. However, what is crucial to understand is that relationships are essentially a very human activity. You don’t build them through gadgets or algorithms, but my investing your most valuable resource — yourself.

An earlier version of this article was first published on Inc.com

How to resolve AdBlock issue?
Refresh this page